Look for these changes starting December 9:

A pilot paratransit service is now available in the Manassas and Manassas Park areas on Monday, December 9 for persons whose disabilities prevent them from riding traditional fixed-route bus service. Off-route trips will continue to be available ONLY on Eastern PWC OmniRide Local routes. Paratransit trips will cost $3.10 one way. Learn more about OmniRide Access. 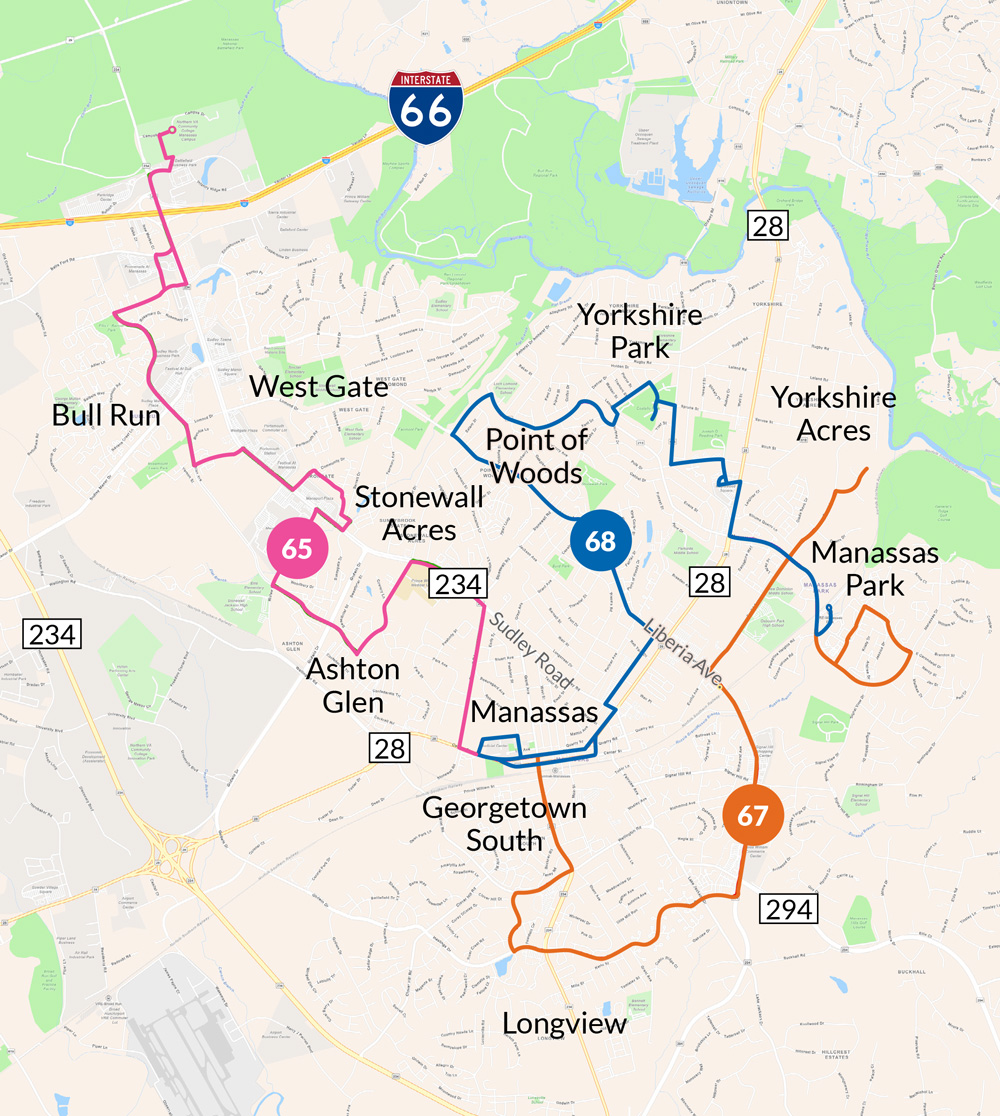 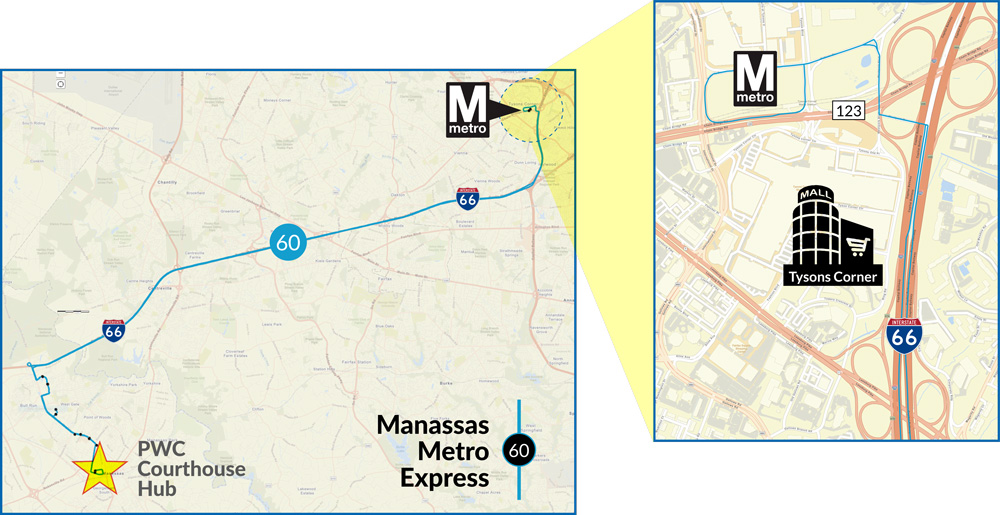 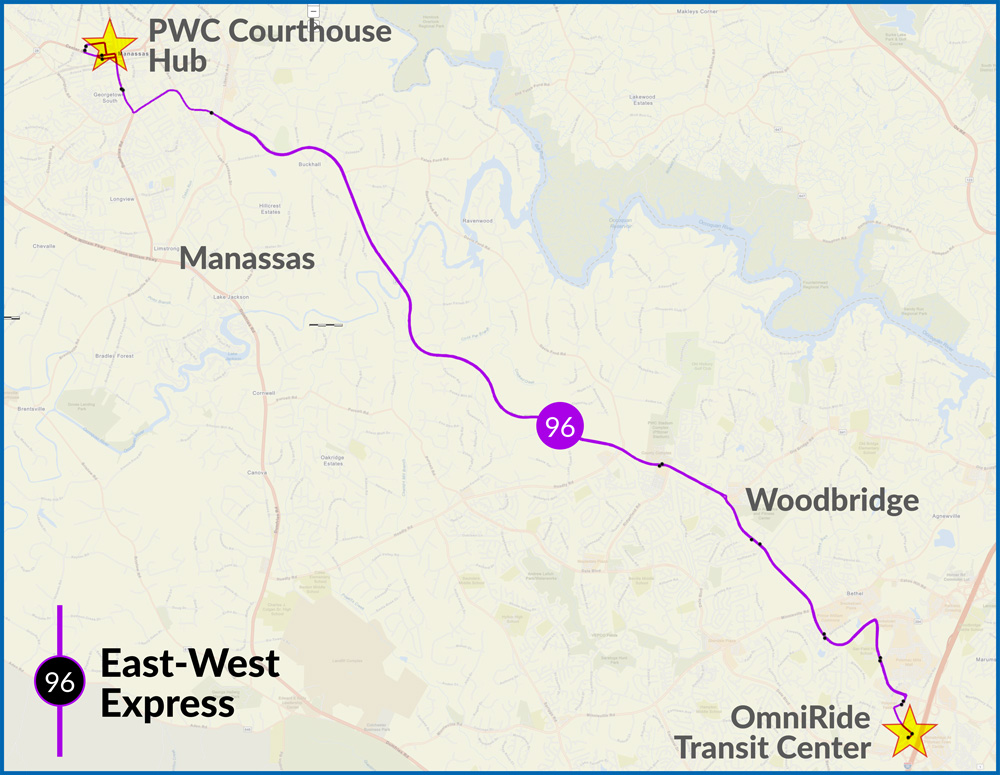 Tours of the new western local routes will be available on certain dates during the week prior to the Service Change. Ride the new local routes for FREE from 7:30 am – 7:30 pm on the following dates: